GARE is happy to announce that the City of Albuquerque, New Mexico, will host our 2019 Annual Membership Meeting! 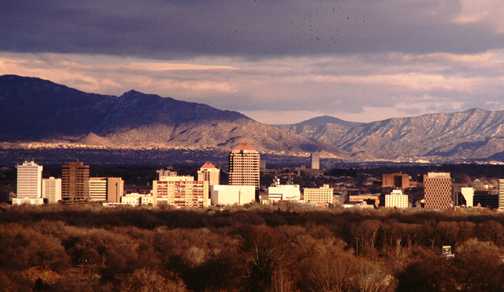 As a GARE  member, the City of Albuquerque has furthered its commitment to advancing racial equity. Mayor Tim Keller’s newly formed Office of Equity and Inclusion  has focused on equity in city employment, procurement, and capital improvements.

Core Membership jurisdictions are eligible for a limited number of complimentary registrations. Please contact your jurisdiction point of contact for further details. 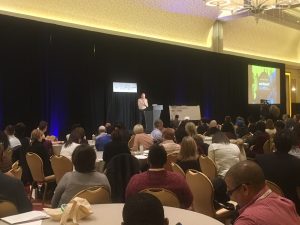 Last year, many of you were able to join us in Chicago for the most successful membership meeting to date, where more than 320 representatives from 66 jurisdictions came together to swap tactics, gain inspiration, and build momentum for this growing movement to advance racial equity.

This year promises to be even more sensational as GARE moves into its fifth year of building a national network of local government! GAREing Up for Impact will explore how, as this movement comes of age, we demonstrate that the change we believe is critical for our communities is not only possible, but is happening.

The event’s theme is GAREing Up For Impact!, exploring how as our movement comes of age, we are demonstrating that the change we believe is critical for our communities is not only possible, is happening. The event will be designed to support teams representing the breadth of knowledge and skill-level of your jurisdiction.  The event will feature some of the things you’ve loved about past gatherings and some new features incorporated by popular demand. 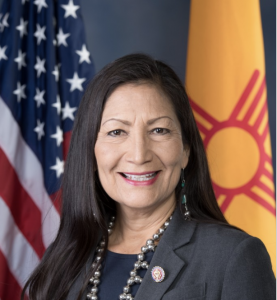 Congresswoman Haaland grew up in a military family; her father was a 30-year combat Marine who was awarded the Silver Star Medal for saving six lives during Vietnam, and her mother is a Navy veteran who was a federal employee for 25 years in Indian education. As a single mother, she volunteered at her daughter’s pre-school in order to afford an early childhood education. Like many New Mexicans, she had to rely on food stamps at times as a single parent, has lived paycheck-to-paycheck, and struggled to put herself through college. Though hard work and determination, she earned degrees from the University of New Mexico and UNM Law School. For several years, she ran her own small business producing and canning Pueblo Salsa and later became the first Chairwoman elected to the Laguna Development Corporation Board of Directors. She is a 35th generation New Mexican who is an enrolled member of the Pueblo of Laguna, and has Jemez Pueblo heritage. After a lifetime of organizing communities to stand up for New Mexico families, Congresswoman Deb Haaland was elected as one of the first Native American women to serve in Congress 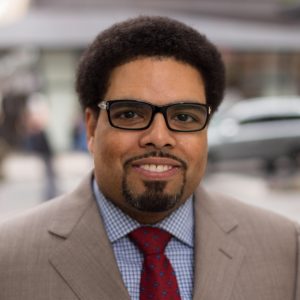 Professor Hamilton was born and raised in the Bedford Stuyvesant section of Brooklyn, NY, and now resides in the Short North section of Columbus, OH. He is a graduate of Oberlin College and earned a Ph.D. in economics from the University of North Carolina. He is frequently cited in the media, consults with various public official and serves as an advisor to/fellow with several non-profit and think tank organizations.

The 2019 GARE Membership Meeting is in Albuquerque April 16 to 18. This annual event is open only to members, so if your jurisdiction has been considering joining GARE, now is an opportune time. If you aren’t a member, there will be opportunities to participate in workshops on April 16th.

GARE has two official conference hotels. There is limited availability at the Doubletree by Hilton and at the Hyatt Regency.

Click here to register for the 2019 GARE Membership Meeting!

Please note that this event is open to GARE Members only. To learn more about applying for membership please visit our Membership page or contact rwyant@raceforward.org. 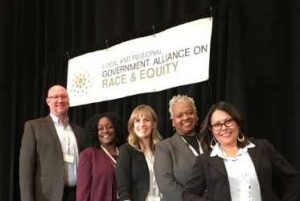 A special thanks to our Membership Meeting Planning Committee made up of the following GARE Members: