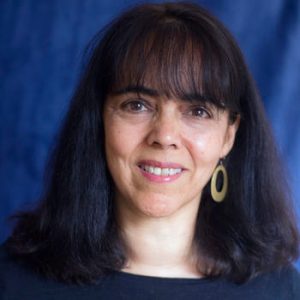 Cathy Albisa is the co-founder and former Executive Director of Partners for Dignity & Rights (formally NESRI), a social movement organization that supports community groups across the country in their campaigns for structural change. Partners for Dignity & Rights is the home of the Dignity in Schools Campaign and the Worker-Driven Social Responsibility Network. The organization also worked deeply in partnerships with visionary organizers or issues as diverse as universal healthcare and community land trusts. She serves on the Human Rights Commission in New York City, and has published widely on economic and social rights, racial and gender justice, and human rights generally.