The City of Seattle created its Race and Social Justice Initiative (RSJI) in 2005, under the leadership of Mayor Greg Nickels. When Seattle created the RSJI, no other city in the country had created an initiative that focused on institutional racism. The creation of RSJI was motivated both by community pressure and by city staff who had already started work to address institutional and structural racism.

Initiative Infrastructure
RSJI is coordinated by a Strategy Team housed within the Seattle Office for Civil Rights. The team provides direction and support citywide. An RSJI Subcabinet, comprised of department heads, pro-vides overall leadership guidance. Within each department, Change Teams made up of staff from across lines of business champion the initiative within their department. Every department submits an annual RSJI Work Plan, reporting to both the Mayor and City Council on their accomplishments annually. The Change Team supports the department’s RSJI efforts by providing technical assis-tance, training, and support to ensure the work plan results in meaningful outcomes, including the department’s use of the Racial Equity Toolkit.

A Woman’s Right to Breastfeed in Public
In 2011, members of the Breastfeeding Coalition of Washington, the Seattle Women’s Commission and the Seattle Office for Civil Rights worked together to address barriers women faced when breastfeeding in a public place. Many women had experienced harassment, were told to leave, cover up, or to move to another area while breastfeeding. The team applied a racial equity analysis to the issue to ensure the work was carried out inclusive of the voices of women of color.

The demographic data and public input, both part of the racial equity analysis, revealed that low rates of breastfeeding were having an impact on the health outcomes for communities of color.

Many low-income women of color were frequent users of mass transit, resulting in less opportunity for private spaces to nurse during the course of the day. Furthermore, women shared that many incidents of harassment were taking place on public transit or in other public places. The analysis recognized the health benefit that breastfeeding provides to both women and babies and docu-mented the fact that in Seattle, communities of color experience the lowest breastfeeding rates and the highest rates of preterm birth, infant mortality, maternal mortality, diabetes, and obesity.

The outcome of this process was the amendment of Seattle’s Public Accommodations ordinance to include protections for a woman’s right to breastfeed. The Office for Civil Rights also wanted to ensure that outreach was culturally appropriate, so they partnered with a local organization called WithinReach to develop outreach materials for the public and businesses. In this instance, the tar-geted racial equity goal was clearly to increase health outcomes for people of color. The universal benefit was that a law was passed that protects and increases health outcomes for all women.

Job Assistance Ordinance
The Seattle Office for Civil Rights worked with Village of Hope, Sojourner Place Transitional Ser-vices, and other community groups representing those who face barriers to jobs due to a conviction record. City staff applied the Racial Equity Tool to collect demographic information on whom was impacted and gather input. Public meetings included fact sheets that highlighted data showing the compounding effect of a criminal record on communities of color due to racial inequities in the criminal justice system and racial bias in hiring.

As a result of community stakeholders and City Councilmembers working together, an ordinance passed regulating the use of criminal records in employment. The ordinance acknowledged that this issue was one that impacted all communities (1 in 3 people have a criminal record) but that it disproportionately impacts communities of color. The ordinance directed SOCR to collect demo-graphic information on charging parties to ensure that thorough outreach was reaching those most impacted by the barriers to employment. During the first year of implementation, half of charging parties were people of color.

The application of a racial equity lens ensured that the ordinance included mechanisms to track the effectiveness of the law in addressing racial inequities in hiring and impacts of the criminal justice system on communities of color.

El Centro de la Raza Plaza Project
El Centro de la Raza’s Plaza Roberto Maestas project is an excellent example of equitable devel-opment—new development that benefits rather than displaces existing residents and businesses of a multicultural community experiencing gentrification and rising costs of living. El Centro wisely purchased the parking lot in front of their headquarters on Beacon Hill years before light rail service began and land values rose sharply. With low-cost land and an ambitious vision, they developed a project proposal that would meet community needs and directly address racial and social dis-parities related to housing, jobs, social services, and transportation. El Centro’s application to the Seattle Office of Housing for an award from Seattle’s Housing Levy was the largest request in the Levy’s 30-year history, $7.9 million. Traditional underwriting standards and procedures would have denied the request. However, the Office of Housing used a racial equity framework to supplement the underwriting process and ultimately made the award. 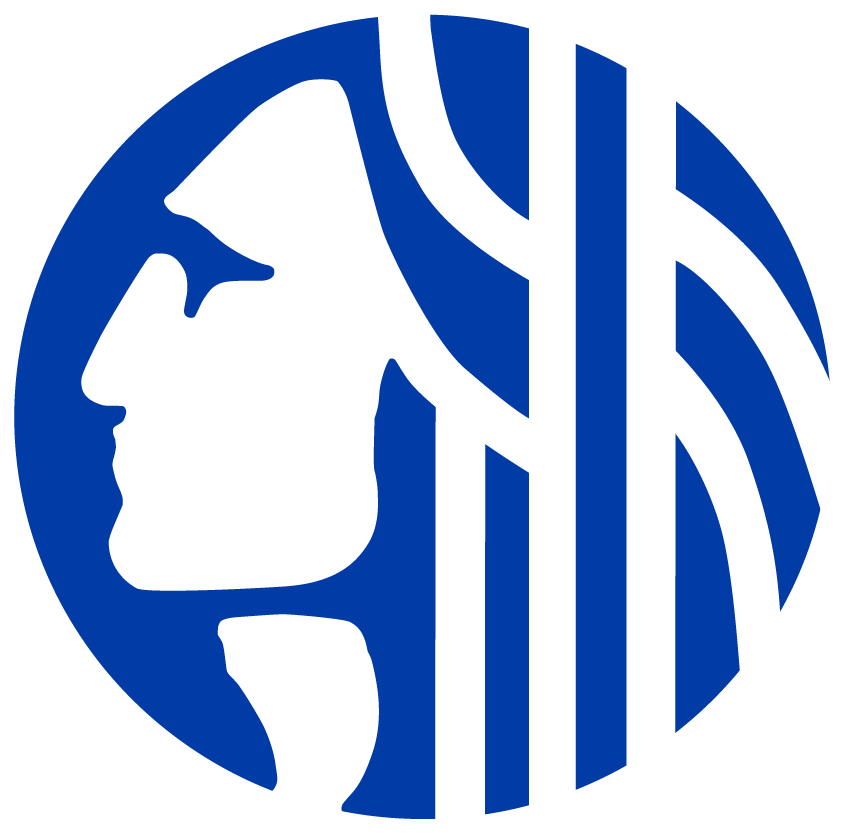