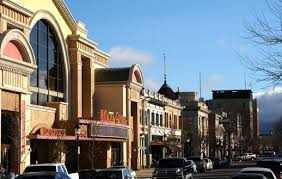 In August of 2014, the City of Salinas led by the City Manager, Public Works Director, the Chief of Police and the Mayor began working with Building Healthy Communities East Salinas to collaborate on a Governing for Racial Equity (GRE) Initiative. The catalyst for this effort is four Officer Involved Shootings that all occurred within months of each other in the summer of 2014. Building Healthy Communities East Salinas is a California Endowment funded Initiative.

The California Endowment (TCE) sponsored trainings began in November of 2014. Fifty city employees in leadership positions trained in GRE while fifty community leaders also trained.  Each group trained for two full days and then a daylong group training for all one hundred participants at the local Hartnell Community College. The training was innovative and the first of its kind in the country. The GRE training conducted by Race Forward blended with Trauma Informed Healing training done by the National Compadres Network.  Out of this training came the development of a GRE steering committee made up of equal parts community and City leadership. The goals of the steering committee were to:

The development of the Salinas case study “Building the We” and the short documentary by the same name are how we “tell the Salinas Story”. Additional trainings of another 100 city employees happened in 2016. Some smaller scale community trainings have also occurred. The allocation of $250,000 towards the development of the Alisal Vibrancy Plan with innovative and deep community engagement is a key new project influencing policy in land use and development in our city. The steering committee is working to develop ongoing trainings for city staff and community members. In late 2016 city staff and leadership decided to join the Government Alliance for Race and Equity (GARE) as a way to develop a cross department team that could work together to create a Racial Equity Impact Assessment tool. A team of ten people created in January 2017 is now training in GARE together. A subset of this team is still meeting every other month with the GRE steering committee.

José Alfonso Arreola is the City of Salinas Community Safety Administrator and Director of the Community Alliance for Safety and Peace (CASP). He developes and manages the cities Strategic Plan on Violence Prevention.  He was born and raised in San Diego, CA. José graduated from San José State University. He served as the Activities and Athletics Director for San José‘s first charter high school Downtown College Preparatory. Mr. Arreola was co-founder and Principal at Downtown College Preparatory Alviso, a middle school in North San José. Prior to joining the City of Salinas, José was the Education Specialist and Extensions Coordinator for the Boys and Girls Clubs of Monterey County. José is the site coordinator for Salinas‘s participation in the California Cities Violence Prevention Network, the Prevention Institutes UNITY Network and the National Forum on Youth Violence Prevention. 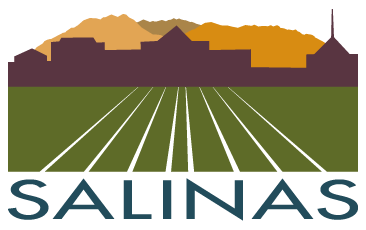