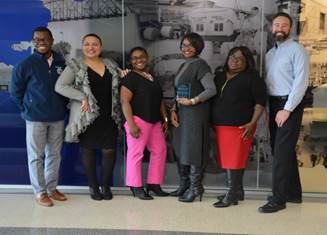 While Richmond believes that all people are created equal and racial makeup should not decide outcomes, we live in a society where race continues to determine life outcomes. The racial disparities that currently exist across all indicators of success arose due to both explicit and implicit racial discrimination on an institutional and structural level.

In January 2016, Richmond joined the Government Alliance on Race and Equity (GARE) Cohort. GARE provides a pathway for jurisdictions to begin racial equity work and Richmond is excited to partner with other jurisdictions in the Northern California cohort, including Contra Costa County, Berkeley, Marin, San Francisco, Oakland, Alameda County, the Public Utilities Commission and more. Government in general has the potential to leverage significant change in this area. Richmond envisions a city where life expediencies are not years lower than those of surrounding cities, where there is equitable access to resources, and where they, together, can achieve justice.

In an effort to improve quality of life and provide fair outcomes for all Richmond residents regardless of race, the City must hold themselves accountable to acknowledge and correct disparities caused by a history of inequitable policy decisions. Their goal is to integrate a racial equity lens into all city services to foster a healthy and inclusive community for all.

By participating in the 2016 GARE cohort, the City of Richmond set the foundation for making the city more equitable in its internal function and community services. Richmond’s interdepartmental GARE team participated in an extensive year-long training program in which city staff worked with organization leaders, Northern California jurisdictions, and civic leaders nationwide to address the complexities of racial equity in a government system.

The Richmond community has long strived to achieve racial diversity and inclusiveness in its neighborhoods, workforce, city government, policy decisions, and programs. Now a majority minority community, Richmond—famous for its World War II history and Rosie the Riveter—also boasts being the first large city in the United States to have an African American man as Mayor, George Carroll, who assumed mayoralty in 1964 during the height of the Civil Rights Movement. Over the course of several generations, initiatives to empower all Richmond residents have been implemented. The City’s plan to advance racial equity, diversity, and inclusion stems from a desire to ensure that progress in fostering a community benefiting all residents is consistent, strategic, and measurable. It is further important to protect their current assets: a diverse workforce, affordable housing, and accessible community centers throughout Richmond. These assets, along with the following initiatives, must be conserved so they are not compromised or altered. 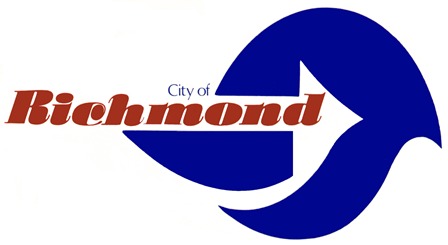