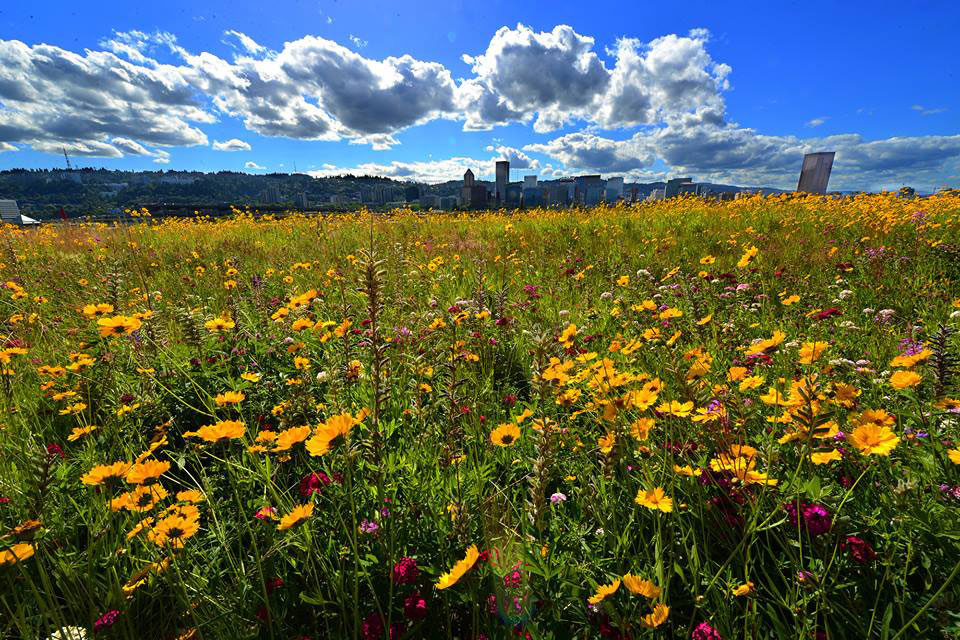 Racial equity work in Multnomah County began within the Health Department, where a Health Equity Initiative was launched in 2008. The Initiative formed in response to a report on racial and ethnic health disparities in the county. Health Equity Initiative staff began developing shared analysis of the problems revealed by the report by screening the four-hour PBS documentary, Unnatural Causes: Is Inequality Making Us Sick? and hosting discussions of the film. Over 500 county officials and community members participated in 57 screenings of the film. The screenings gave participants new ways to talk about equity, and provided shared language to raise the level of conversation.

These film-inspired conversations about the impact of inequality on health and the kinds of policies needed to address inequity set the stage for Multnomah County Health Department to build and expand equity-centered programs such as the Future Generations Collaborative in the Native Amer-ican community and the Healthy Birth Initiative in the African American community. Eighty-eight percent of Healthy Birth Initiative participants initiate prenatal care, more than the county’s white population and higher than the county’s overall prenatal care entry rate.

Putting racial equity at the center and using a social determinants of health framework of analysis led the Multnomah County Health Department (MCHD) to engage in work outside of its traditional realm. Social determinants of health refer to the interplay between factors affecting a person’s life beyond health behaviors or physiological problems, including systems such as the economy, transportation, and neighborhood context (Social Determinants of Health in Multnomah County). Recognizing that income is one of the primary social determinants of health, MCDH has worked with communities on micro-enterprise projects, using its leverage as a contractor to promote equi-table practices, and is linking food access and health outcomes through the Healthy Retail Initiative (Health Equity Initiative Five-Year Reflection).

In 2010, Multnomah County expanded its equity work beyond the Health Department and created the Office of Diversity and Equity (ODE). Within two years after ODE’s founding, a performance audit found that the office had gained respect among the county’s 4,500 employees (Tims, 2012). Draw-ing from the Health Department’s work, the county developed an Equity and Empowerment Lens to more intentionally examine and address root causes of inequities. In 2011, the Multnomah County Chair created a new position within the ODE to institutionalize and integrate the Lens County-wide (Equity and Empowerment Lens 2012).

The County now has staff dedicated to doing equity training and offers a full suite of trainings to build the capacity of county staff to have conversations about racial equity and apply those lessons to their work.