Beginning in 2013, Madison began working on issues of racial equity from the inside out. A focus on racial and health equity started in the Public Health Department, which is the only city-county department in Madison and Dane County. Data had consistently shown a link between race and health problems, such as diabetes and obesity.

Additionally, the City’s Department of Civil Rights has historically worked on workforce equity issues within and throughout the city—through Affirmative Action and Equal Opportunities programs. Mayor Paul Soglin and City Council members reached out to the Health and Civil Rights Departments to start drafting strategies that looked deeply at racial equity in Madison and Dane County.

In the fall of 2013, the Health Department and Department of Civil Rights drafted a resolution to lay the groundwork. With the help of 20 government employees representing half the departments in Madison, the team looked at other cities and what frameworks would work best. This group of employees consisted of members from multiple departments who were experts in their own fields of work, as well as employees who thought about topics that cut across departments.

Utilizing tools, training, data, and the initial report on racial equity, recommendations were developed in April 2014. After that, another resolution was written to formally adopt recommendations and begin implementing chosen strategies. The core team of 20 employees has expanded to 35, including nearly all departments in Madison.
The resolution established three goals for the city to focus its efforts on: Equity in City Operations, Equity in City Policy and Budget, and Equity in the Community.

A subcommittee consisting of core team members was formed to create and research racial equity tools. By looking at other jurisdictions like Seattle and Multnomah County, Madison determined that it needed to develop a tool that was customized and asked the right questions with minimal training. Two tools were created, a comprehensive version for significant decisions and a fast track version to be used only for low-stakes decisions. Both emphasize the need for stakeholder involvement and not just the people using the toolkit. As of April 2015, the toolkit has been used on at least seven different projects. 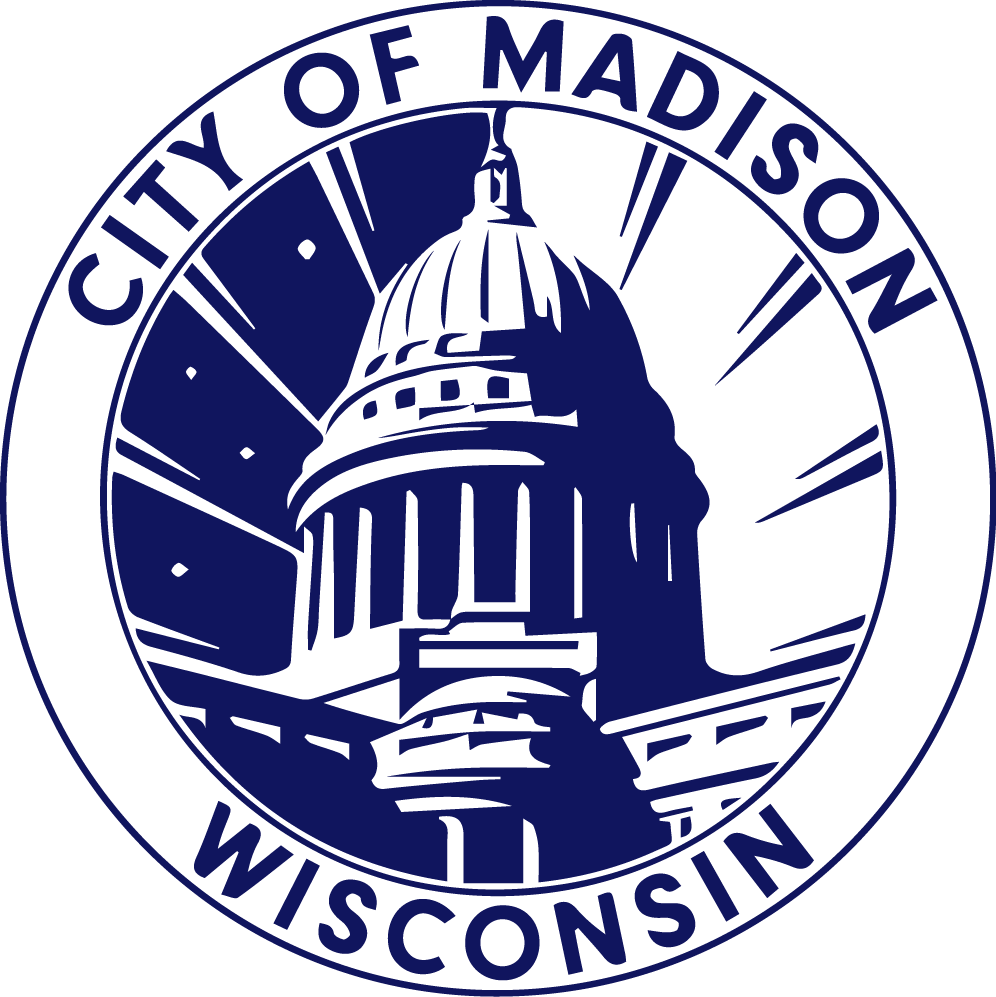