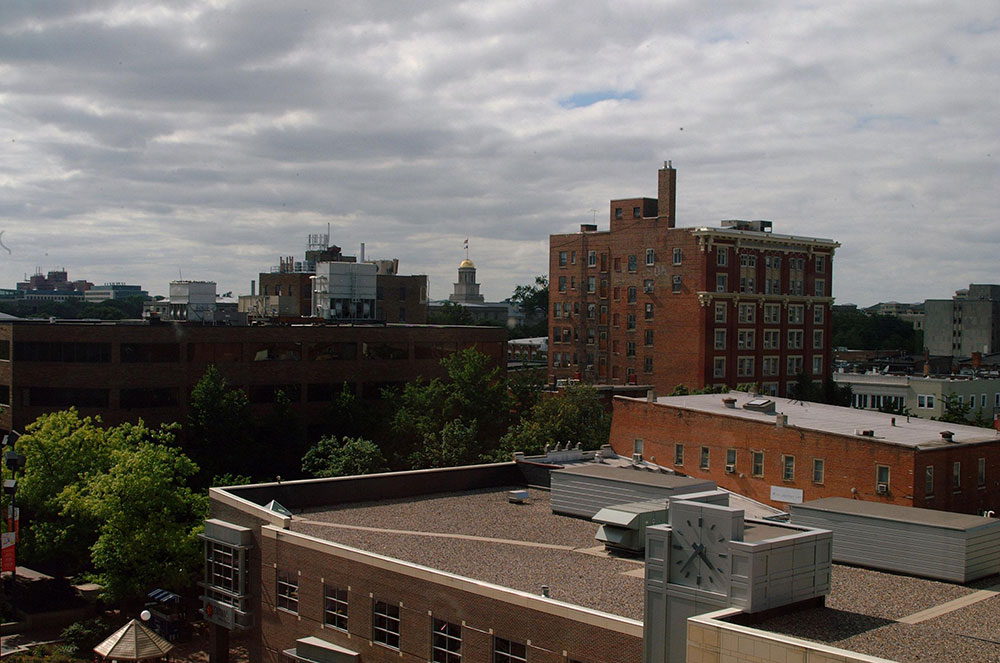 Iowa City first began addressing inequalities by creating a Human Rights Commission (HRC) in 1963 to study the problems of the relationships of the various races, colors, creeds, and nationalities living within the community, and to assist the City Government in working to eliminate prejudice, intolerance, bigotry, and discrimination in the City. A fair housing ordinance that was enacted a year later, in 1964  declared discrimination on the basis of race, religion, or ethnic groups or its members unlawful. Iowa City was the first City in the State of Iowa to enact a fair housing ordinance. Decades later, the city formally expanded its focus to also encompass issues of police misconduct through the formation of a Community Police Review Board (CPRB) in 1997. CPRB remains the only one of its kind in the State of Iowa.

In recent years, the City has doubled down on its efforts to promote equity. In June 2012, Iowa City established an Ad Hoc Diversity Committee at the recommendation of the HRC, with a specific charge to study how people of color interact with law enforcement, access transportation services, and to study the CPRB overall. The Ad Hoc Diversity Committee consisted of representatives from the HRC, the CPRB, and the Iowa City Community School District, along with a social worker and a representative from the local Sudanese community.

The Ad Hoc Committee returned with specific recommendations which the Council then approved after input from City staff. To organize internally around the new recommendations, the City Manager initiated a Diversity Task Force of approximately 12 staff and appointed an Equity Director to ensure implementation and compliance with the goals of the City.  The task force meets routinely to update each other and coordinate across departments. Throughout these efforts, the City has also committed to tracking and publicly reporting quarterly progress on these recommendations through an online Diversity Implementation Form.

Per one of the Ad Hoc Committee’s recommendations, Iowa City published an annual report on equity in 2014 to further operationalize the City’s equity efforts. The City’s Annual Equity Report, which was also released in 2015, includes data on complaints filed with the Human Rights Commission and the Community Police Review Board, data on youth and adult traffic stops  and arrests, and data on the racial composition of City boards and commissions and of City staff.

In February 2015, the Council further operationalized its racial equity work with the formal approval of a Racial Equity Action Plan and Five Focus Areas. One way Iowa City is advancing its efforts and moving toward better engagement with community members is through periodic City Manager Roundtable meetings, where representatives from social justice groups (such as Center for Worker Justice of Eastern Iowa, The Black Voices Project, Coalition for Racial Justice) have an opportunity to learn about issues, share views and offer suggestions to senior level staff members including the City Manager, Police Chief and others.

Lastly, the City has also invested in building its own capacity for racial equity work. In October of 2015, over 600 full – time permanent City staff received mandatory training on diversity, privilege and unconscious bias, and how it affects individuals on a daily basis. In November, GARE led a training with department heads and supported a “train the trainer” approach for both supervisors and frontline staff. 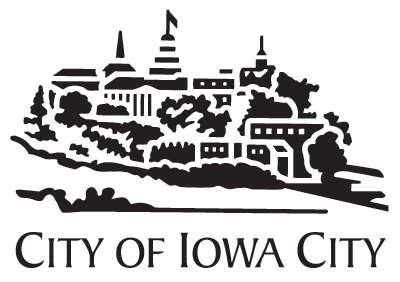