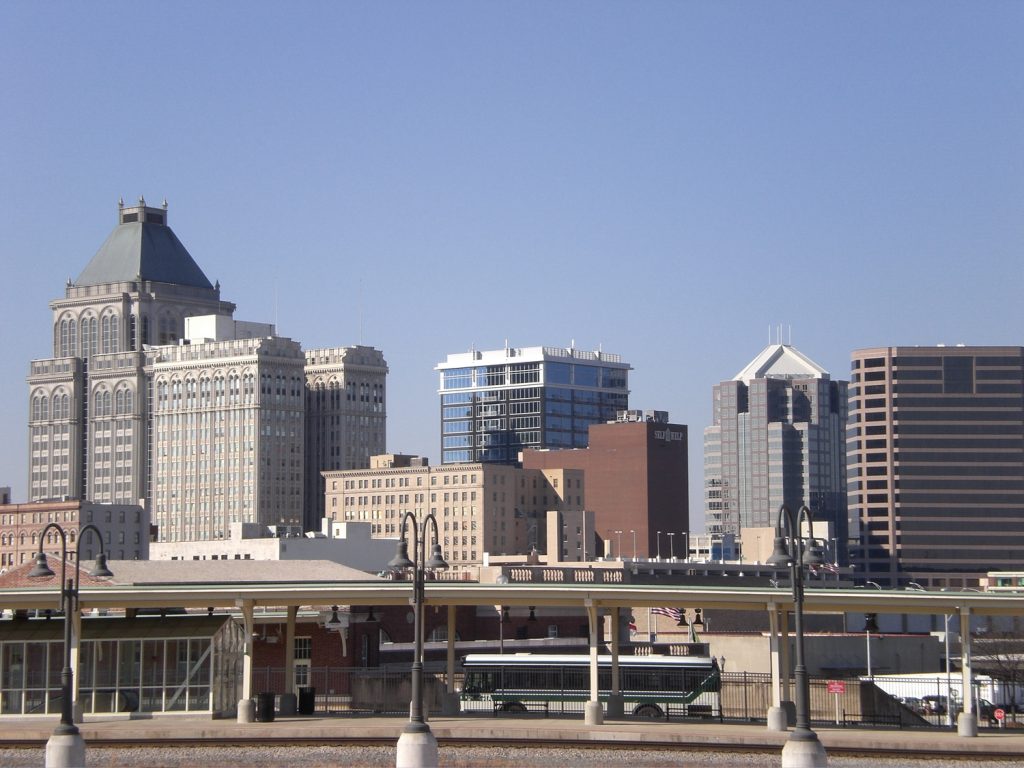 Greensboro is a city in the U.S. state of North Carolina and is the 3rd-most populous city in North Carolina, the 68th-most populous city in the United States, and the county seat and largest city in Guilford County and the surrounding Piedmont Triad metropolitan region. As of the 2010 census, the city population was 269,666, and in 2015 the estimated population was 285,342. Three major interstate highways (Interstate 40, Interstate 85, and Interstate 73) in the Piedmont region of central North Carolina were built to intersect at this city.