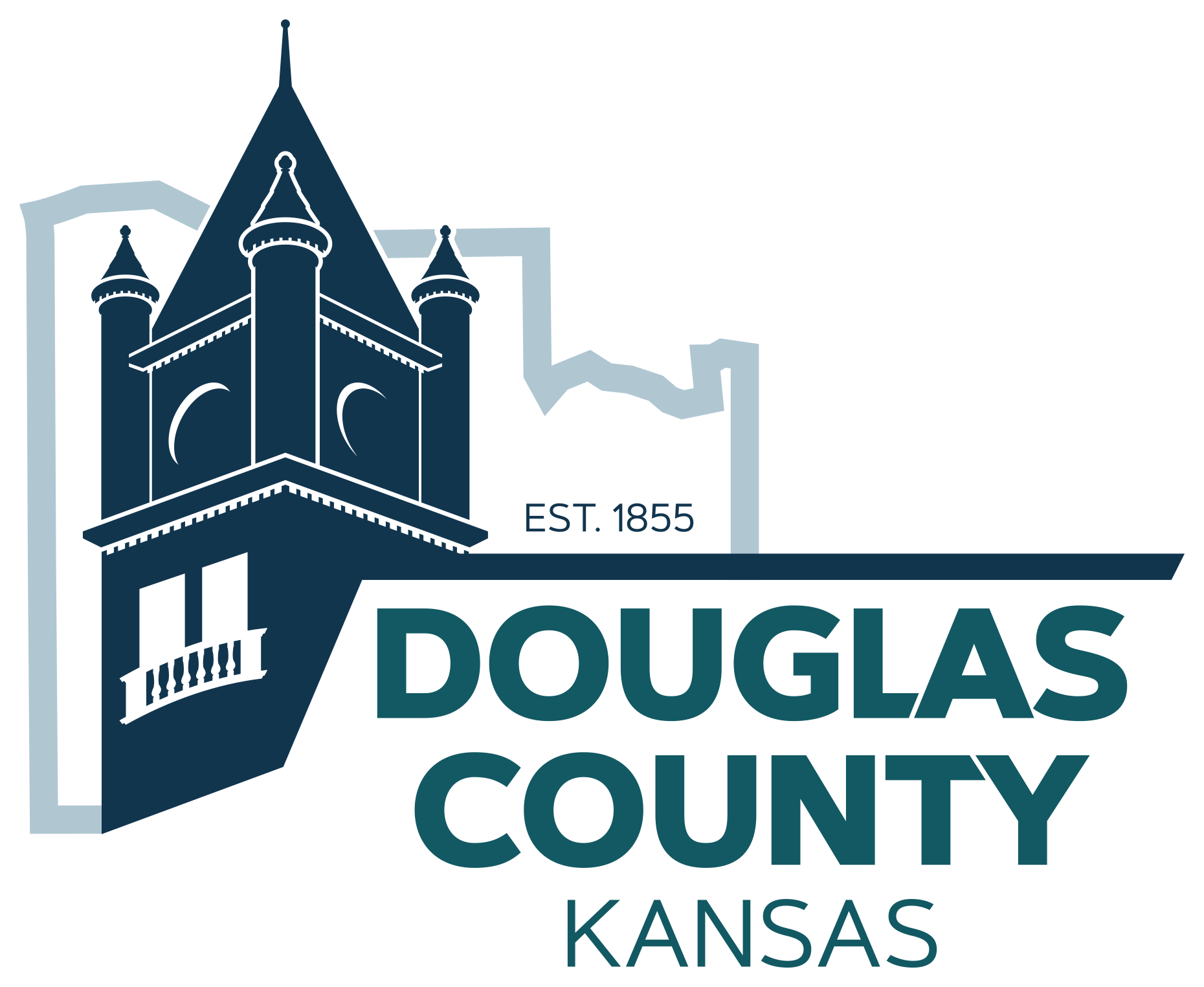 Douglas County hopes to follow the lead of our largest city and the county seat, the City of Lawrence, in joining GARE in hopes of advancing a consistent and parallel approach to racial equity on a countywide scale. Douglas County works closely with the City ofLawrence, as well as three smaller cities and a host of townships to serve a county constituency that resides in rural and urban areas to provide basic public works services on rural roads and bridges, public safety through local jail, community corrections, and courts. Douglas County is also the largest funder of human services and safety net supports for vulnerable populations through partnerships with community agencies and non-profits. Our initial focus for racial equity efforts will be centered on existing efforts to understand the role of race in local law enforcement contacts and the criminal justice system, and understanding theCounty’s role in addressing the social determinants of health that have resulted in poor to lagging health equity outcomes and conditions for individuals based on their race and ethnicity. Momentum is building at a community level regarding racial equity including the Lawrence School District’s more than two years of work on this issue, along with other significant public partners atLawrence Memorial Hospital (community hospital) and the United Way of Douglas County.