Austin is a member of the Racial Equity Here cohort. Racial Equity Here is a national movement of government leaders working to dismantle institutional racism, eliminate racial disparities and improve outcomes for all. Austin is one of the fastest growing cities in the nation and is often recognized as one of the best places to live, work, and raise a family. However, Austin has also been recognized for its economic segregation and declining African American population. In the face of rapid gentrification and displacement, the Austin community gathered to push City officials to take action, and in 2015, Austin City Council passed a resolution creating an Equity Office and a Racial Equity Assessment Tool. Since becoming a part of the Racial Equity Here cohort, Austin has hired a Chief Equity Officer and co-creatively developed a Racial Equity Assessment in partnership with the community. For its first year, the Tool was implemented in eight City departments, and is expected to be implemented across all departments by fall of 2019. 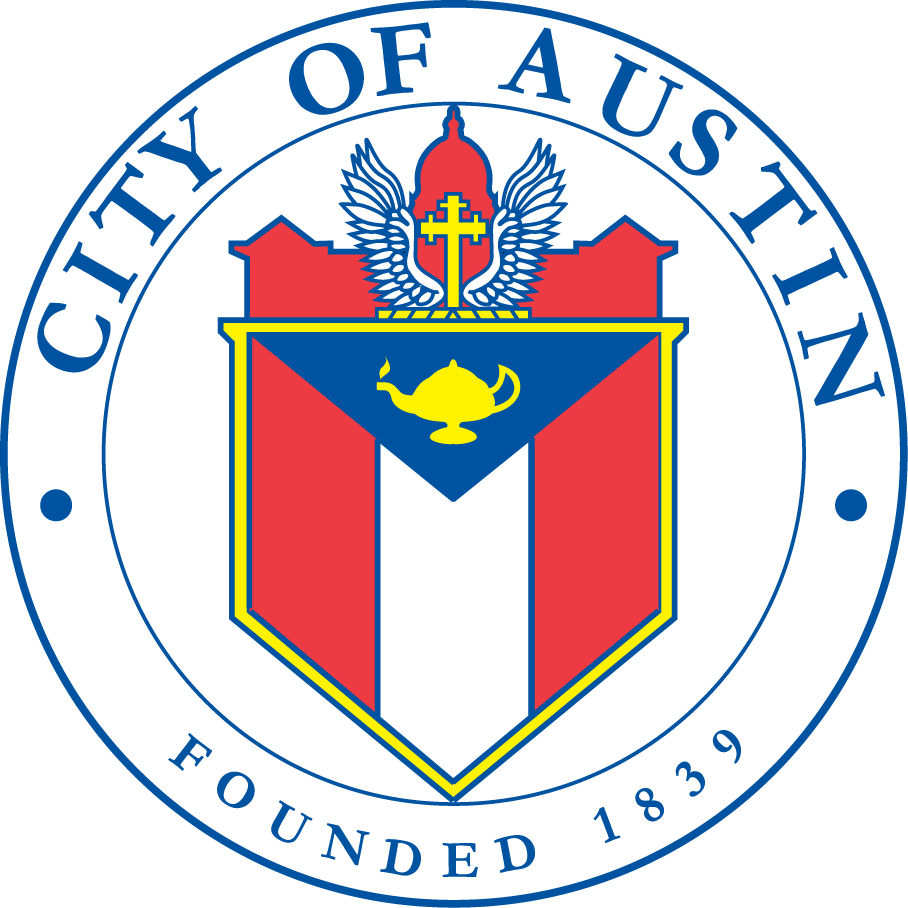